Why Google Pixel Will Be Better Than iPhone 7.Google pixel will be a great threat to Apple’s iPhone 7. Google Nexus series will be replaced from the top position of getting the Google apps and OS first by Google pixel smart phones .Pixel phones are manufactured by HTC. It is a stunning design and build quality is superb. It consists of powerful hardware , Google launched 2 variants of the Google pixel which are 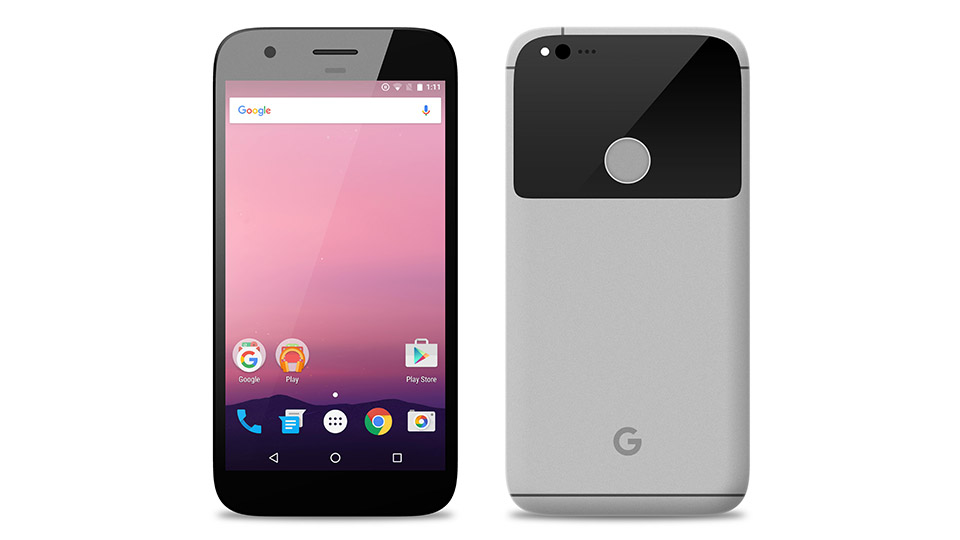 What are the features of Google Pixel smartphone

The main Attraction of the Google pixel phone is its camera .Google claims its the best in the world better than the camera of apple iPhone 7.

12.3 MP camera can shoot 4K videos. And slow motion videos, the phone comes with dual LED flash .The front camera even captures full HD videos at 1080p. This Google pixel will surely cause a lot of headaches for Apple iPhone Company.