How To Watch LIVE ISL Match Streaming Online.Another league match will be starting from October 1 2016.Now you can watch ISL(Indian Super League)Live matches on your mobile.The Indian football sporting event known as Indian super league was founded in 2013 for increasing the level of football and players and clubs in India.Indian super league consists of Eight teams ,ISL uses the franchise system just like Indian premier league of the 20-20 cricket. Football players from all over the world are gathered and auctions are conducted and players get a great amount of money and fame.

The following are the ISL teams in 2016

First Saturday October @ 19:00 IST  North East United Fc will take on the mighty Kerala Blasters Fc at the home ground of Kerala Blasters in Kochi. The capacity of the stadium is containing 62500 people. Hence we cannot calculate the explosion of the fans.

Everything is a celebration in India. People having jobs are busy all the time and they cannot go and watch the live match at the stadium or at home in live telecast in tv. So anyone having a Smartphone can be Greatly useful.If you are a football lover , you can see live matches and live score updates using this facility.

How to watch Live ISL match On Android Smartphone

Today we introduce two android applications that can be helps to watch the ISL matches on your android smartphone.Also we listed another one application that will provide live score and statistics are more about the match. 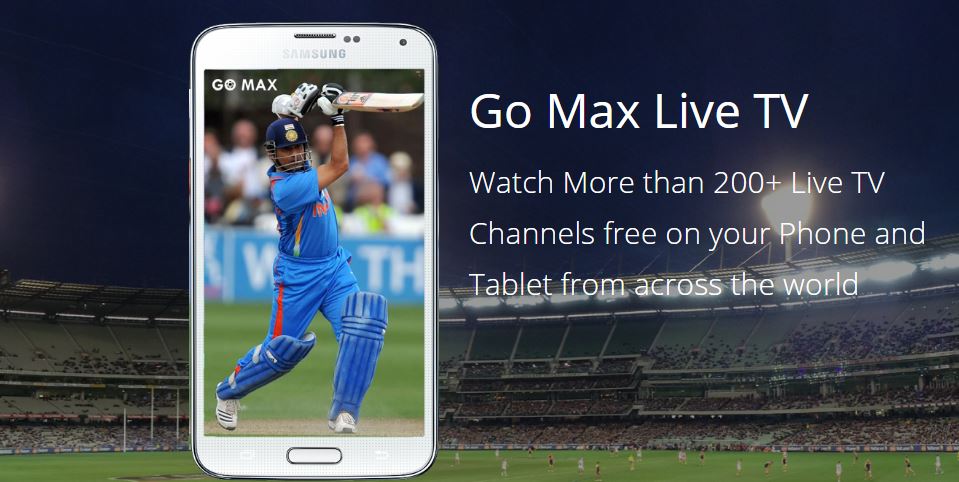 You can download latest version of the Go max Live Tv application From Here. 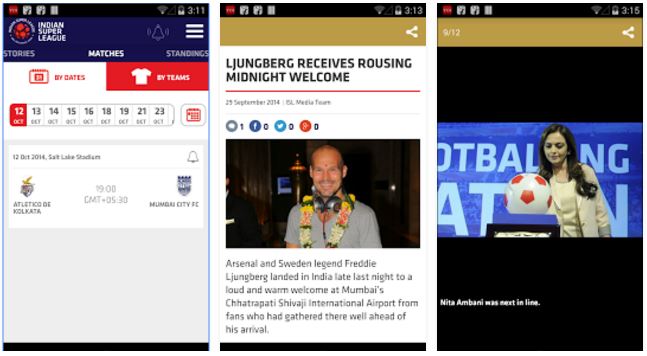 The features Of the ISL super League will be listed below:

How to watch Live ISL match Streaming On iPhone

How To Increase The Speed Of Jio 4G Net-100% Working

Everything Need To Know About iPhone 8 Rumors

How to buy sim cards in India

How To Check Bank Balance By Using USSD Code